A PLACE TO LIVE, WORK AND PLAY

Located in the historic and charming Greenwich Village neighborhood, The Markle is Manhattan living for students and professionals studying, interning or working in New York City. Near all major public transportation, The Markle gives our residents easy access to the entire metropolitan area. Nearby neighborhoods like Chelsea, Meatpacking District, the Village, and Union Square offer a wide variety of shops and restaurants, access to Little Island and The Highline, and other classic New York experiences.

“One street that epitomizes this feeling in the West Village is the 100 Block of West 13th Street spanning the area between 6th and 7th Avenues. Here trees line the street in front of 100-plus-year-old townhouses, a Greek Revival Design 150 plus year old famous Presbyterian Church, one of the cities’ most popular private schools, the historic Markle Residence of the Salvation Army and 5 outstanding restaurants.”
- Corcoran Group Real Estate

The idea for The Markle began in the 1920s as just a dream for Evangeline Booth, then-commander of The Salvation Army. She believed women moving to New York City needed a safe, comfortable home amidst the chaos of the city. Unfortunately, as Booth shared with philanthropist John Markle, the funds to make this dream a reality were simply not available.

“I’ve got it right here in my jeans!” exclaimed Markle famously, pulling out a checkbook.

The 17-story John and Mary R. Markle Memorial building was dedicated in 1930 to Markle and his beloved late wife, and is still owned and operated by The Salvation Army. The Markle has housed residents of all ages and nationalities for over 85 years. 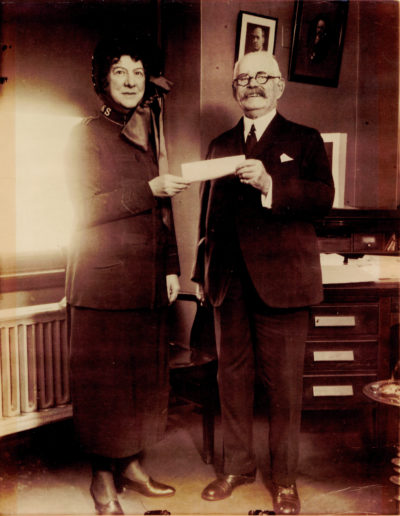 Mr. John Markle presents commander Evangeline Booth with a check for $500,000 for the construction of the new Women’s Residence 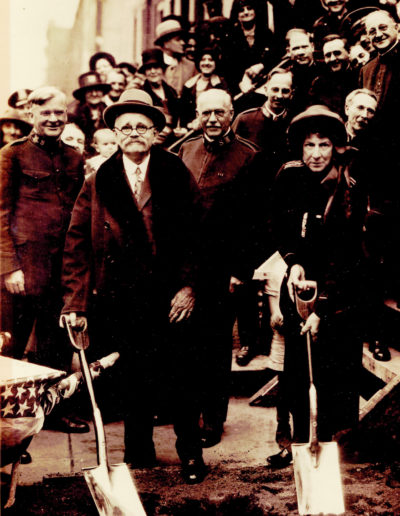 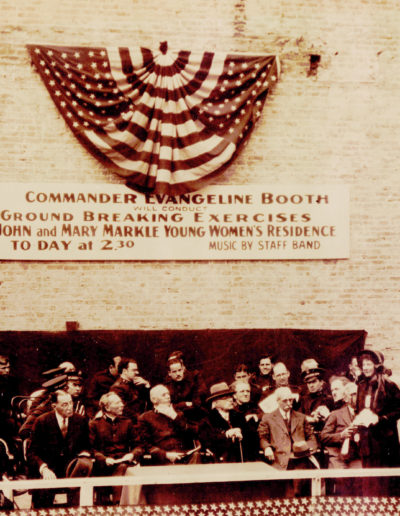 The Salvation Army, an international movement, is an evangelical part of the universal Christian church. Its message is based on the Bible. Its ministry is motivated by the love of God. Its mission is to preach the gospel of Jesus Christ and to meet human needs in His name without discrimination.

The Salvation Army is a nonprofit, tax-exempt charitable organization under Section 501(c)(3) of the Internal Revenue Code. Donations are tax-deductible as allowed by law.

To find out more about your local Salvation Army in New York click here.